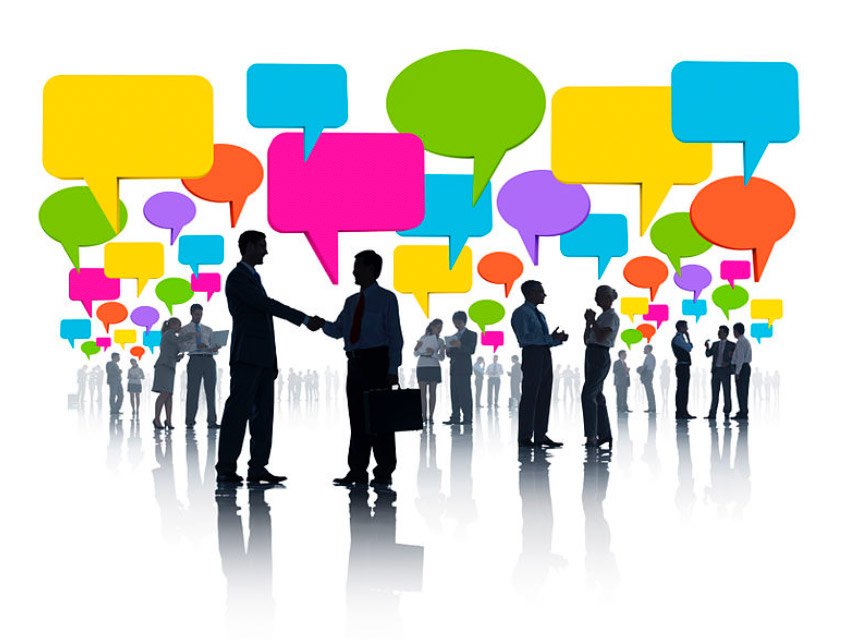 This article is intended to deliver specific networking building-blocks to help you excel at attracting quality connections … rather than acquiring a mere quantity of contacts. Success at the former will significantly enhance your networking efforts toward achieving your objectives. The latter is often an exercise in “mistaking motion for progress” typically evidenced by aimlessly collecting business cards.

Mastering the “I Hate to Network Hurdle”

You’re not alone on this one! Most people literally cringe at the prospect of mingling with a roomful of strangers. What to say? How to approach folks? How to respond when approached? Just three of the typical fears of networking newbies as well as many seasoned attendees at networking events.

So, let’s tackle overcoming the fears by providing an arsenal of confidence-builders to put you in the driver seat rather than feeling like a victim. Profit from the old adage, It’s not what you know … it’s who you know.

Expand your key contacts through face-to-face networking with a specific focus on developing quality, mutually-beneficial business relationships that will endure. Clearly, it’s a skill that requires a long-term strategy, not one that anticipates instant results. The guiding principle expressed in the title of this article is that networking is connecting with people, not collecting people. That means exercising patience and persistence in your networking efforts … coupled with an action-plan. fears

Getting Ready to Get Ready

As with any winning strategy, you need to have a preparatory game-plan. So, let’s look at three major elements to feed your networking success.

Goal: Regardless which avenue you choose, the objective is the same. You want to be top-of-mind with past customers, current customers, key prospects and referral partners. That means you are at the top of the list, when the question is asked, “Who do we know that does that kind of work?”

Guiding Principle: Invest your precious time only with events and groups consistent with your networking goals.

Service Groups, such as Rotary, Kiwanis and Lions can be a worthwhile introduction to the world of networking. Keep in mind that, by definition, service groups are committed to contribute to community causes. That means you may not be meeting with a majority of members who are valuable contacts to help grow your business.

Pay-to-play, characterized as dues paying groups, offer the potential for connections with like-minded business people who may represent value in your business development efforts. Pay-to-Play groups may be a way to initiate or expand your networking efforts … particularly if you are new to your market and/or are initiating your networking for the first time. Business Network International (BNI) is the “granddaddy” of dues-paying network groups. You’ll discover others in your local area.

You and I are most comfortable in the company of people we perceive as most like ourselves. Likewise, that extends to your networking activities … keeping in mind that “you never get a second chance at a first impression.” That said, how you are perceived at a networking event is critical to your acceptance and success.

In an article written for Business Insider, Rob Ludacer presents a brief video that delivers 8 science-backed judgment calls people make within seconds of meeting you. Invest the two minutes it takes to review the slide show. Here’s an outline of what you’ll learn. 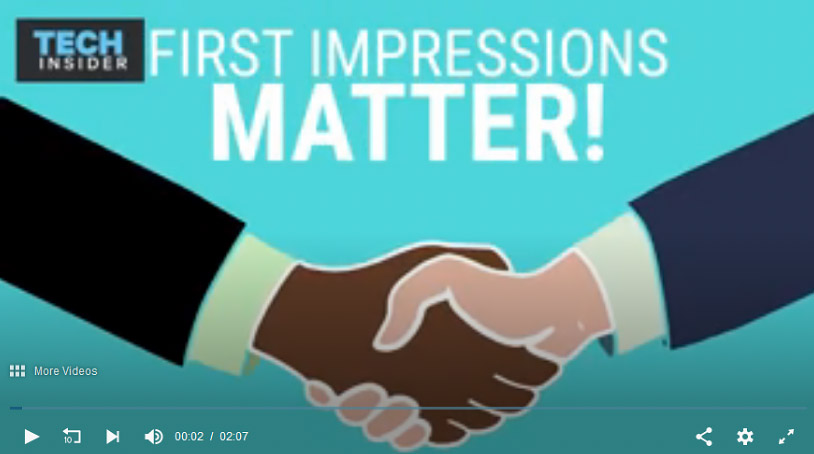 You’ll win by being better prepared to present the image you choose to best fit the occasion!

Prepare Your Plan to Initiate Connecting

Here’s a checklist-for-success to make the most of your networking event. Caution: You are not there to sell … but rather to seek opportunities that promise reciprocal, synergistic relationships.

Long story short … be effective and efficient in investing your networking time. Networking is connecting with people, not collecting people. And above all recognize that instant results are seldom the norm.  Networking is a process, not an event.